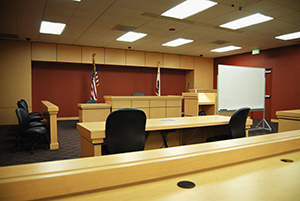 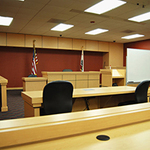 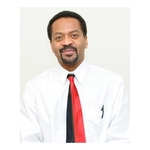 Longtime client, Dr. Lester Freeman was named a to... 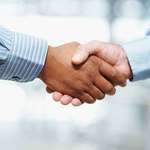 The Burke Law Group was able to secure the release...